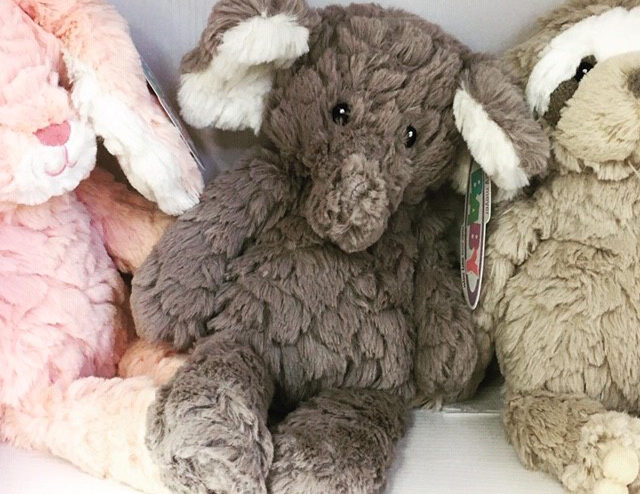 These lovable cuddly toys are among the items on sale at the newly opened The Nook in Verwood.
By Andrew Diprose, editor editor@dorsetbiznews.co.uk

Former florist Hannah Stewart has returned to her retail roots with the opening of a new gift shop in Verwood. 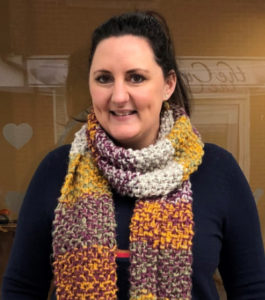 Hannah, 38, took vacant possession of the property at Unit 3, The Old Crossroads, Station Road, just three weeks before opening. It was previously used as an office.

“We had a good run-up to Christmas and I’m very happy with the response,” said Hannah.

“We’ve been welcomed very warmly by locals and also customers from further afield. 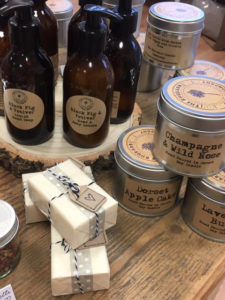 “I have received fantastic comments and feedback from customers regarding the variety and choice of products I have to offer.

“Many have commented on how nice it is to have somewhere to go to find something ‘a bit different’.”

The Nook sells vegan friendly candles and soaps with Dorset Apple Cake and Gingerbread among the most popular.

Also on offer are hats, scarves, gloves and socks, as well as bags, frames, toys and jewellery.

Hannah said she enjoyed sourcing items to sell in the shop. 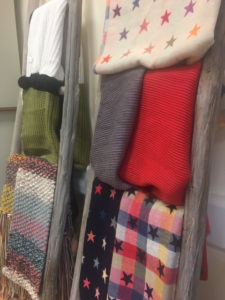 Owning and running the shop is a bit different from Hannah’s previous job. 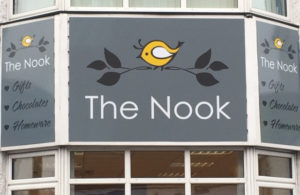 She worked for the ambulance service for 11 years, firstly in admin and then for seven years on the road as an emergency care assistant working nights.

Before that she was a florist for five years.

Hannah said: “It’s always been in the back of my mind to have my own gift shop.

“I love visiting gift and homeware shops myself so it’s nice to have my own business now.”