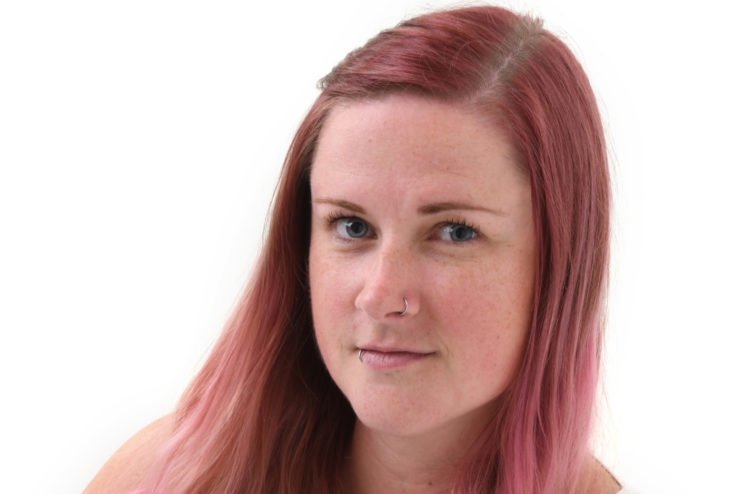 Kate Williams is one seriously hard-working and determined woman – and she’ll soon have to start building a bigger awards cabinet!

The 33-year-old mum has just won the Facebook Community of the Year category in the Digital Women Awards 2020 for her work with The Family Network. 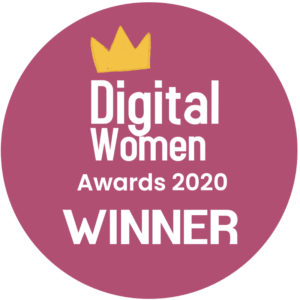 She also qualified as a finalist in the Virtual Assistant of the Year category for her business ‘Kate – your VA services’ which only began trading last September.

And later this month she’s a finalist in The Family Network annual business awards – due to be held in Bournemouth – for Networker of the Year.

It comes a year after she won the title of Branch Leader of the Year at the 2019 awards.

“I’m really pleased – especially with the Digital Women Awards – and now really looking forward to seeing how I do later this month,” said Kate.

By any standards she’s had a spectacular few years.

A former student at Bournemouth School for Girls, Kate worked in retail, care and then child therapy  before having her son, Riley, now seven.

Then, after successfully graduating with a BSc degree from the Open University, came the career change that would propel her on the road to success.

She acquired the Bournemouth franchise for The Family Network, formerly known as Networking Mummies UK Ltd.

It was founded in 2006 after finding a gap in the market for enabling mums in business to meet other like-minded mums for support, confidence and help.

Two years ago it became The Family Network after growing to include both men, women and various different types of businesses and now has more than 22,000 members.

Membership of the Bournemouth branch is free with just a £12.50 fee for attending workshops and events.

Since taking over as branch leader in July 2018, Kate has more than doubled the membership from 600 to over 1,300.

Meanwhile the wide range of activities laid on for members – from digital marketing and social media workshops to pamper and wellbeing sessions and wedding fayres – has established the Bournemouth branch as the most active of the 12 in The Family Network.

“We aim to give independent businesses a forum for casual networking, with no joining fees, child-friendly meetings and monthly meetings,” said Kate. 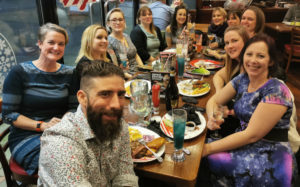 “I hold monthly workshops where businesses can brainstorm and trouble-shoot on various topics.

“We also hold regular public events where we raise money for a local charity. Most recently our festive events raised money for Forest Holme Hospice and The Dorset Children’s Foundation.”

But Kate’s involvement in The Family Network is only the half of it.

She also has the aforementioned ‘Kate – your VA services’ providing affordable packages to a range of businesses and covering everything from social media content creation to image packages and branded content.

“I started this business last September, alongside my role at The Family Network, as I thought the roles complemented each other. I already have several monthly clients,” said Kate.

Oh, and did we mention that Kate also works 24 hours a week for The Cleaning Services group doing its administration and social media?

All of which adds to one very busy – but successful – life.

Kate said: “My aim is to increase our membership even further and, one day, go fully self-employed.

“I get a lot of satisfaction from helping our members. It’s hard work but enjoyable and I wouldn’t swap it for anything.”