Word of mouth: New kind of dental clinic is a great success for brothers Ramtin and Damon 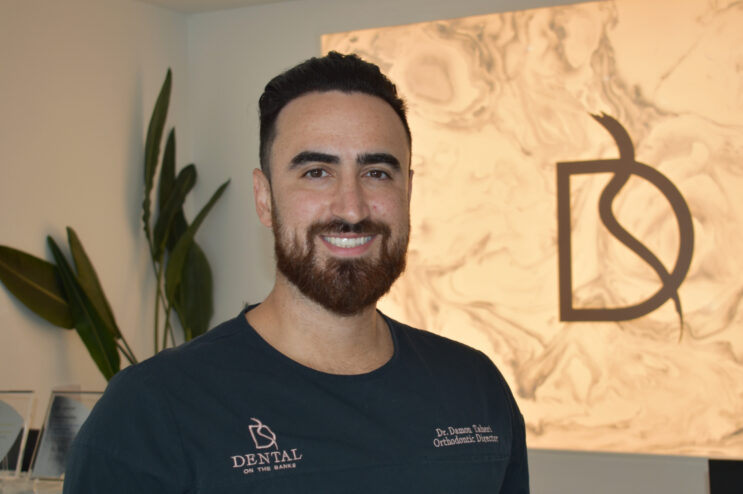 Dr Damon Taheri: “We never take our foot off the gas and we never get complacent.” Picture: Dorset Biz News.
By Andrew Diprose, editor editor@dorsetbiznews.co.uk

Specialist orthodontists Dr Ramtin Taheri and his younger brother, Dr Damon Taheri, had a vision for a new kind of dental clinic.

One which was as far removed from most people’s image, and experience, of a dentist that you can imagine.

Damon, 32, said: “No-one likes coming to the dentist so if it looks like a dental clinic, it’s just adding to that fear.

“We wanted somewhere which was calm, tranquil, a place where you could relax, the staff are lovely and you feel special and not just another patient.”

Three years ago the vision became reality when Dental on the Banks opened in what was the former NatWest Bank in Canford Cliffs, Poole.

Around £1 million had been invested in both the purchase, and then conversion, of the building including its strongroom with thick reinforced concrete walls. 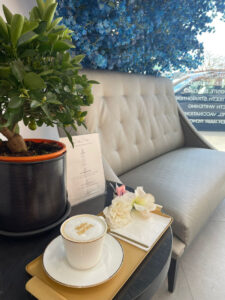 Damon said: “We took about a year on the initial work and up to 15 drawings to get best use of the space.

“Ramtin came up with the name – Dental on the Banks – reflecting the Sandbanks connection.

“In terms of the overall image it all started from the logo.

Dental on the Banks officially opened its doors in June 2019 with around 100 people on its books thanks to the success of a pre-registration scheme.

Its mix of patients divided into two camps – a younger generation targeted through social media channels such as Instagram and the more mature clientele living in the surrounding area.

Apart from general dentistry, the clinic offered a range of specialist treatments including teeth straightening and cosmetic. 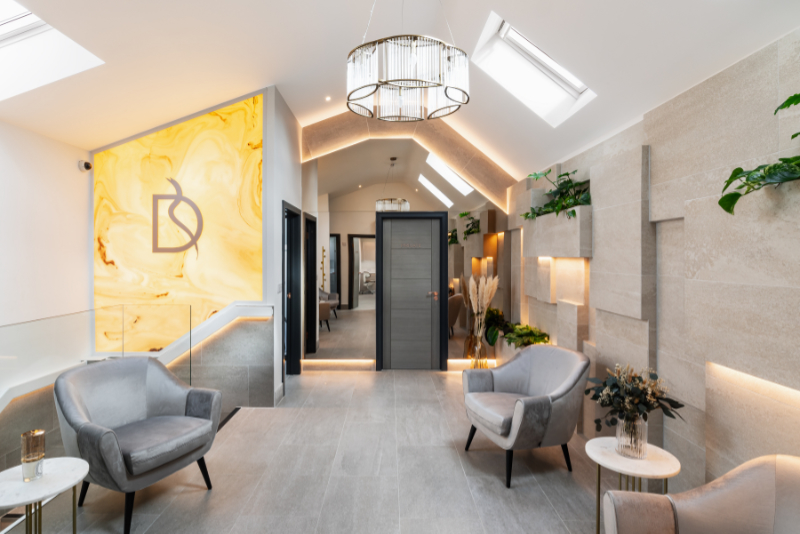 Fast-forward to now and, such has been the clinic’s success, that a further £500,000 has been invested in building, and equipping, a first-floor extension including two new surgeries, a treatment coordination room and offices.

Damon said: “We were getting so congested downstairs and that was creating a bottleneck effect which was impacting on our patients and causing stress for us.

“We just never expected it to grow at such a pace.

“It took a year to get planning permission, the work started last November and it was finished in May.

“Everything is in tune with downstairs in terms of branding and the use of natural greenery and light. 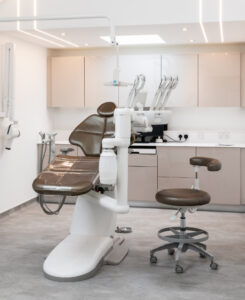 “Our patients are so complimentary.

“They say ‘wow, this is amazing’ and ‘we thought downstairs was nice but this is something else’.

“The patients are proud to come here and that’s a big sense of achievement for us.

“A lot of love, sweat and tears went into the project but it was all worth it.”

Dental on the Banks has more than tripled its original six-strong team.

The clinic now has a team of 20 including six dentists, an operations manager, orthodontic therapist, six nurses, a decontamination nurse, two hygienists, two receptionists – with a third joining shortly – and Ramtin and Damon. 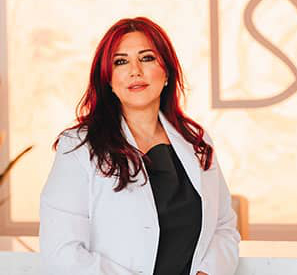 The dental team includes Ramtin and Damon’s mother, Zohreh, pictured right, who inspired her sons to take up dentistry and also encouraged them to specialise in orthodontics.

Both are now among the top 300 Invisalign orthodontic specialists in the world.

Dental on the Banks has also been named as a Diamond Apex provider of Invisalign.

It places the clinic among the top one per cent of Invisalign clinics in Europe, the Middle East and Africa.

A clinic can only reach this milestone after completing hundreds of Invisalign treatments where clear, removable aligners are used to gradually straighten teeth.

Such is Ramtin and Damon’s expertise that they were invited by Invisalign to address an international conference in Dubai earlier this year. 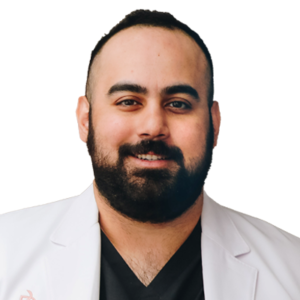 Ramtin, 36, pictured left, said: “Our expertise allows us to treat all cases with Invisalign in a safe way with guaranteed results every time.

“Invisalign in the wrong hands can cause damage so it is important that it is done by a Registered Specialist Orthodontist for the best results and to ensure a safe treatment.”

In a further boost to the clinic, Dental on the Banks has been named as Official Dentist to AFC Bournemouth.

Damon said: “We’ve pushed for this from day one.

“At first no-one knew who we were and then the players started coming to us and eventually we’ve probably treated the whole team.

“We’re big AFC Bournemouth fans and always wanted to be involved in some way so it’s a huge honour.

“Our focus has never been on making more money but instead making what we have here a success. 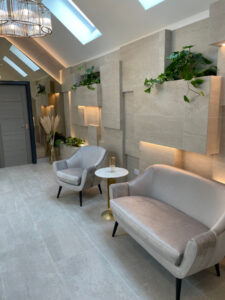 “We never take our foot off the gas and we never get complacent.

“The team is growing and I’m so proud of them. They’re fantastic.

“Ramtin and I knew from day one what we were trying to create.

“With the dedication and commitment my brother and I were putting into the business, and also that of our staff, we knew there was no way it would fail.

“We would make it work one way or another.

“It’s been exciting from day one growing the business.

“We don’t always stop and look back but we’re very proud at what we’ve achieved.”