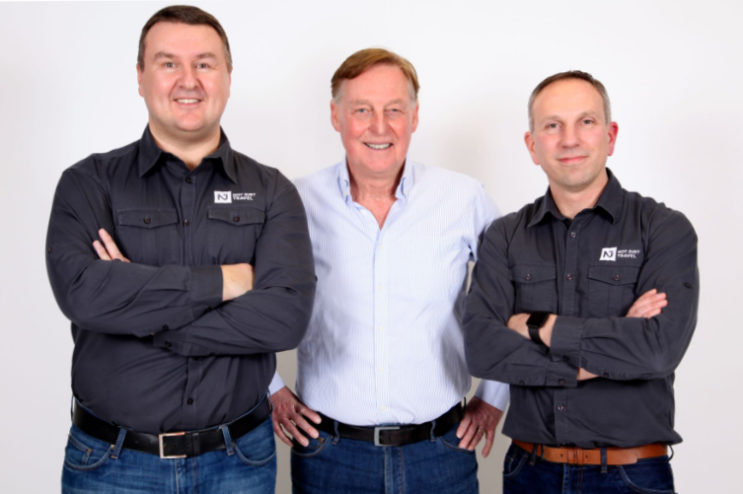 A Dorset based travel company – which has Thomas Cook jobs saviour John Hays as its mentor – is now the UK’s fastest growing franchise operator.

The company’s franchise arm, marketed under the name The Travel Franchise, was launched in 2010 and is growing at the rate of 180 new franchisees every year.

About 95 per cent of people who sign up to become personal travel consultants have never worked in the sector but have a passion for travel, according to Mr Harrison.

He said: “We take the man or woman off the street and turn them into a travel agent and business owner and entrepreneur.

“People buy people. Our consultants sell holidays to their family, friends and colleagues while we provide the deals, look after the bookings and offer the training and mentoring.

“One of our consultants earned over £2m last year and went on 17 holidays. You can enjoy huge success if you work for it.”

Although its business model is based on selling holidays through its franchisees, with no branch network, Not Just Travel enjoys a close business relationship with the man who has become the UK’s biggest travel agent.

Yesterday it was revealed that the canny North Easterner had paid £6m for the stores which works out at about £11,000 per branch.

Not Just Travel is a leading member of the Hays Travel Independence Group, giving it access to the Hays’ booking system and its buying power as a £1 billion travel company.

It has been Hays’ Home Working Agency of the Year for the last four years.

Meanwhile Mr Hays sits on Not Just Travel’s advisory board and acts as a mentor to Steve Witt and Paul Harrison.

They visit him twice a year and he, in turn, attends the company’s conferences although it’s stressed that Mr Hays has no commercial interest in Not Just Travel.

Mr Witt, 43, said: “Now that Hays is an even larger buying group, Not Just Travel customers benefit from having a greater choice of holidays.

The co-founders say their focus is now on moving the company, which employs around 50 people at its Enterprise Way base in Christchurch, from being the ‘Steve and Paul Show’ to a more conventional management structure.

“We have a business model which clearly works and is delivering tremendous growth. The future looks very bright,” said Mr Harrison, 47.