You’re hired! Dorset expertise as teams on The Apprentice brush up their skills for Lord Sugar 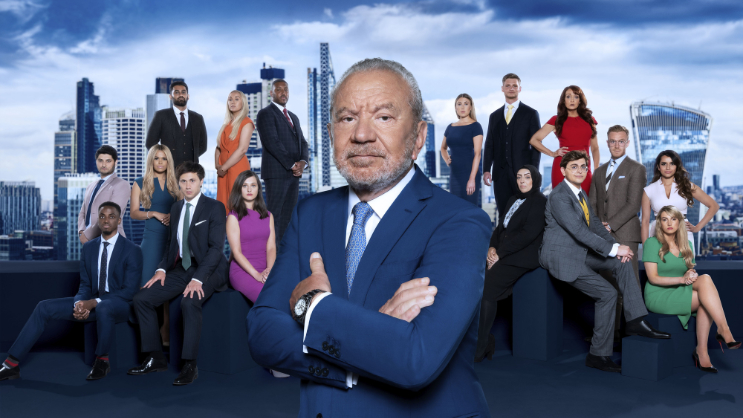 Lord Sugar with the 2022 intake of candidates for The Apprentice. Picture: BBC/Boundless/Ray Burmiston.
By Andrew Diprose, editor editor@dorsetbiznews.co.uk

Dorset expertise played a key role as millions of viewers watched candidates on the hit TV show The Apprentice get their teeth into a new task. 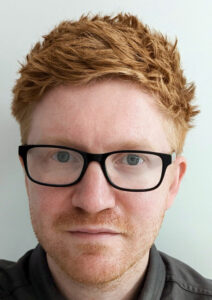 He led Innovate’s design team which assisted the candidates to produce working prototypes of their brush and app products.

The candidates later pitched them to potential buyers.

James, who graduated from Bournemouth University with a BSc (Hons) in Product Design in 2009 and has never left the county, said: “There is a saying in the design world – ‘fail fast and fail often’.

“This doesn’t mean you should try to fail but rather expect that things won’t work first time round.

“Expect mistakes to happen and use any failures to your advantage.

“The candidates made a lot of errors in these first couple of episodes and if they can learn from them, they can avoid making the same mistakes on future tasks.

“Consequently, this will help them to make much better decisions.”

Several other team members who live in Dorset were also involved in the show.

He said: “I can’t believe I had to design a ‘turd’ toothbrush for my first appearance on national television, knowing full well what it looked like as I was drawing it!”

Now in its 16th series, the long-running show features ambitious entrepreneurs seeking to demonstrate their commercial insight and business sense to stay out of the firing line.

The prize is a £250,000 investment and the chance to go into a business partnership with Lord Sugar. 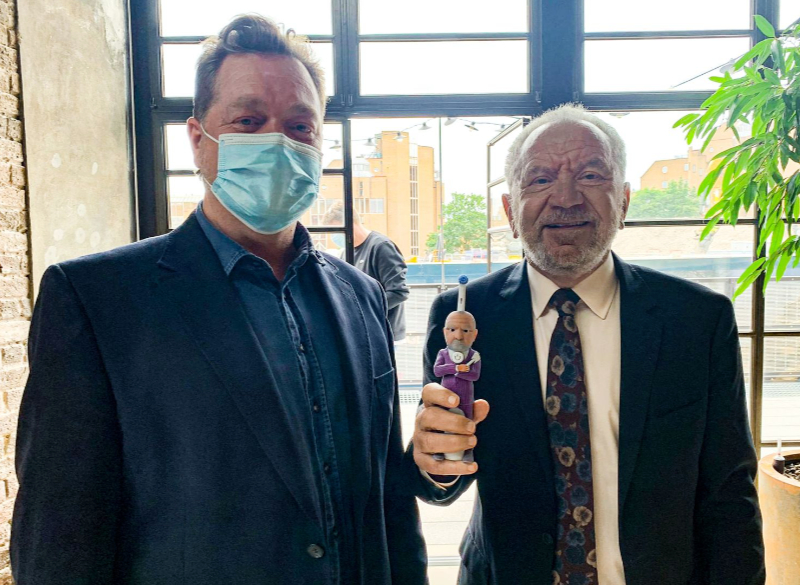 Alastair Swanwick, Founder of Innovate Design, pictured presenting Lord Sugar with his own personalised toothbrush, said: “20 years ago, when I set up the company, Lord Sugar wrote an article recommending us in his newspaper column.

“That article gave us the credibility we needed to launch a successful business and with our involvement in the latest series of The Apprentice, it feels like we have come full circle.

“We recognised that this particular Apprentice task would be a huge challenge due to the incredibly tight timescales involved.

“However, we knew we had the right set of skills inhouse to take it on – and we love a challenge.

“We assembled a multi-skilled team of product development experts to handle the full process from concept sketching and brush design to electronics and app development, character creation and packaging design.

“We found the candidates easy to work with and I’m incredibly proud of what our team was able to create with them.”

Innovate had to come up with two new prototypes and two apps in 24 hours, a process that would typically take six months according to industry experts.

For the challenge, Innovate Design was not permitted to assist the candidates with the design concept itself but instead supported them in delivering the finished prototypes.

In order to appeal to children, the boys’ team came up with an infamous brown wand-shaped brush and wizard-based app. 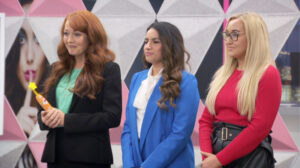 The girls’ team created a colourful rocket-shaped brush with a terrifying tooth character.

The customised brush handles were printed on rare 3d printers while the character designs were replicated in the accompanying app with animated games.

In addition to the product design, app development, logo and packaging design, the team from Innovate Design, which is based in Salisbury, also developed the smart technology inside the toothbrush.

Going a step further than other smart toothbrushes on the market, the team created a bespoke brush that not only monitors brushing time, but also monitors the exact orientation the toothbrush is held at.

It also monitors whether the user is brushing too fast or too slow and how much force is being applied to the brush head.

Bluetooth connectivity was added to facilitate sensor reading in real time and all of this technology was made to fit within the confines of the size of a toothbrush.

The ‘Toothbrush’ episode of series 16 of The Apprentice is available to watch now on BBC iPlayer. 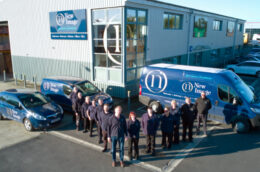 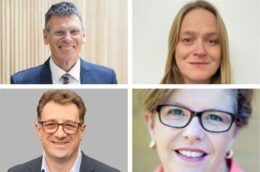 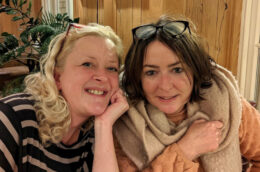