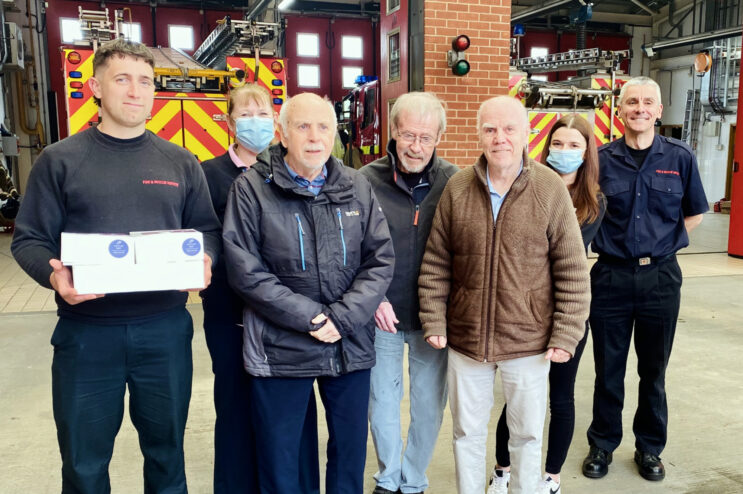 Firefighters’ Memorial Day honours the sacrifice of firefighters who have lost their lives in the line of duty.

It acknowledges the courage and dedication of generations of firefighters, including those who serve communities today.

On the day, firefighters stand outside their stations at midday and hold a minute’s silence.

A wreath-laying takes place at the National Firefighters’ Memorial by St Paul’s Cathedral with representatives from the Fire Brigades Union and the Firefighters Memorial Trust.

International Firefighters’ Day is also celebrated on May 4 and honours the heroic service of firefighters across the world.

It was created in 1999 after five firefighters died tragically during a wildfire in Australia when the direction of the wind changed suddenly and engulfed them in flames. 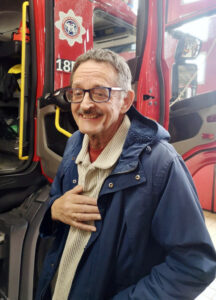 Four residents at Upton Bay Care Home – David, Andy, Malcolm and Graham – stopped off in the home’s mini-bus to deliver cupcakes to crews on shift at the fire station in Safety Drive, Poole.

Karen Grant A’Court, Activity Lead at Upton Bay, said: “The visit to the station was so special for our residents.

“The firemen were so kind to share an insight into their role with us.

“It’s important to keep residents connected with the wider community, especially those living with dementia.”

The station is home to three fire engines, an incident support unit, and a technical rescue unit, crewed by four watch teams on shift rotation.

Residents learned about the various callouts the station may receive, and admitted to raising a few false alarms with burnt toast in recent years.

“We looked forward to welcoming the residents – and the cakes!”

Fifty, sixty and seventy-somethings in Dorset are being invited to join a free online school for ‘olderpreneurs’ seeking to set up in business post-Covid.

The Startup School for Seniors, which starts tomorrow, May 6, is the brainchild of entrepreneur Suzanne Noble, 60.

She came up with the idea of the eight-week course as a result of successive lockdowns causing large rises in unemployment for over-50s.

It’s one of five courses taking place across the UK, following a similar course in Dorset last year, and there are 30 free places up for grabs.

According to latest Office for National Statistics labour market data, there are now 550,000 fewer people aged over 50 who work than before the pandemic began.

It’s the most significant fall over two years in at least 30 years.

At the same time, many older people who were put on furlough or made redundant during lockdown have opted not to return to work afterwards.

One in five people over 50 are self-employed, more than any other age group. 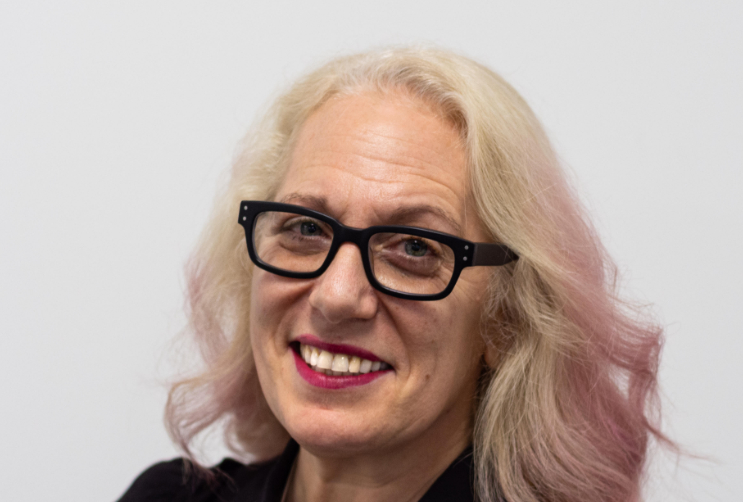 Suzanne, pictured, says that while the pandemic affected the younger generation and over-50s the worst, it’s the older generation who will struggle to pick themselves up in the aftermath.

She said: “Covid has changed the employment market irreversibly and made it even harder for workers aged 50-plus to find a job.

“We want to give older people a platform through which they can take back control by launching a business of their own.

“One positive to come from the last two years is that it can make Brits realise “it’s now or never” and spur them to set up their own business or side hustle.

“Older people should remember that they have lots of transferable skills that are relevant in the modern workplace.”

The online course comprises over 25 hours of video lessons from Suzanne and Co-founder Mark Elliott, 57, plus a weekly exploration and collaboration call designed to encourage participants to articulate their business ideas in a safe and welcoming space.

By the end of the course, participants will have improved their digital skills via Zoom, and many will have produced a short-form video to showcase their business.

Startup School for Seniors is free to anyone in Dorset aged 50+ who is either currently unemployed, has recently been made redundant or is economically inactive.

Dorset-based South Coast Weddings has won the Wedding Planner category for the South West in the Wedding Industry Awards. 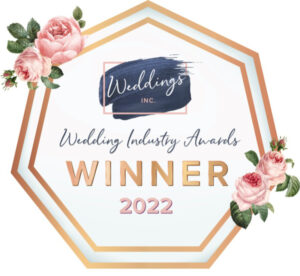 The awards, staged by Weddings Inc, bring together businesses within the wedding industry across the UK.

They follow a particularly difficult two years for wedding business owners with the pandemic.

The awards were aimed at honouring key players and recognising the contribution of business owners within the wedding industry. 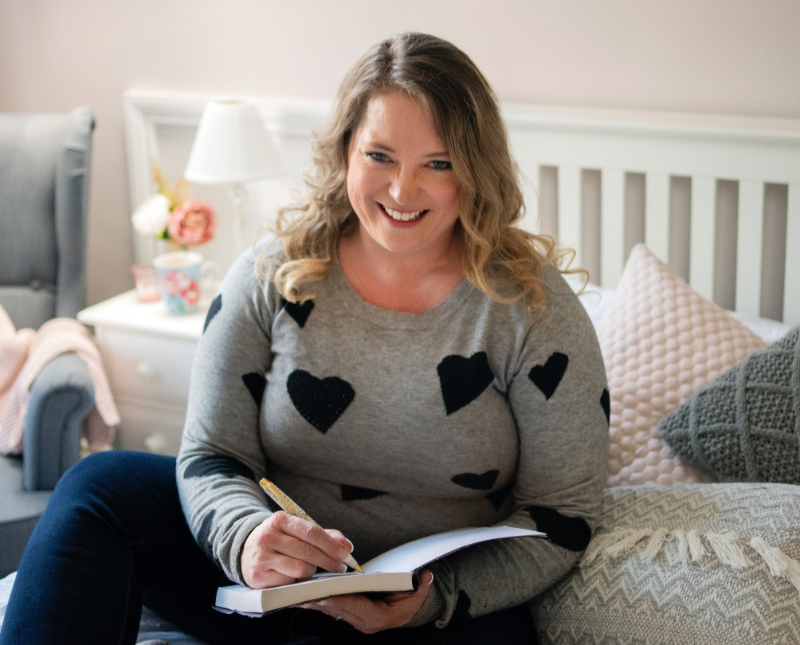 Sam Savage, Director, South Coast Weddings, pictured, said: “After a really rough couple of years, it’s wonderful to have some good news and be recognised.”

Sam added that her business has big plans for 2022 and winning an award increased its credibility and provided further reassurance to couples.

A qualified transport manager with 20 years in the industry, he began his career as a bus driver. 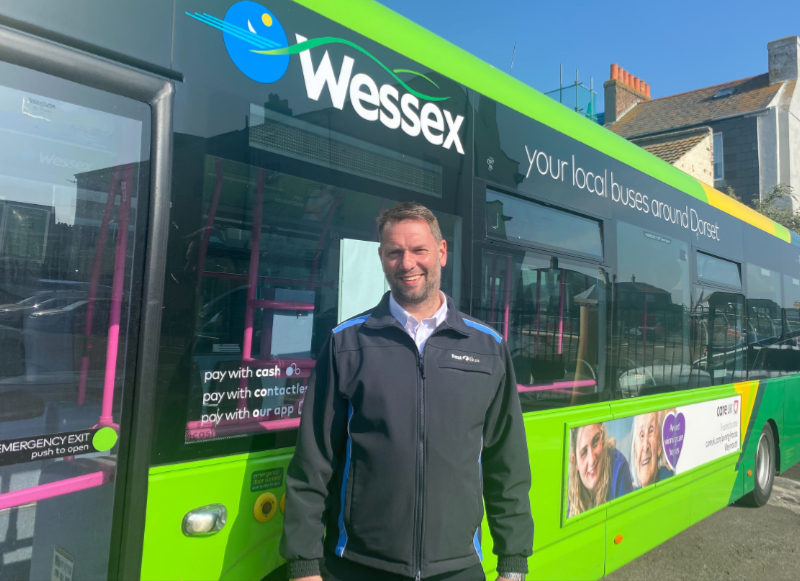 Richard, pictured, moved to First Wessex earlier this year from Salisbury Reds where he was also Operations Manager.

Richard said: “I am thoroughly relishing the new role.

“First Wessex is a fantastic company to work for, running some of the most scenic and breathtakingly beautiful routes in the country, in particular our iconic Jurassic Coaster services.

“I find a lot of satisfaction in supporting my team to deliver the service that our passengers expect.”

Carol Sim, Head of Operations for First Hampshire, Dorset and Berkshire, said: “We’re absolutely delighted to have Richard on board.

“His extensive experience, and passion for developing his team, are real assets, especially as we move into our busy summer season.”

Richard added: “This is one of the best industries for progressing your career, no matter what your age, and I’d encourage other people to apply for First Bus roles.

“If you work hard and want to get on, there are loads of things you can do and you don’t need a degree.”

Richard lives with his family in Bournemouth and runs ultra marathons in his spare time.