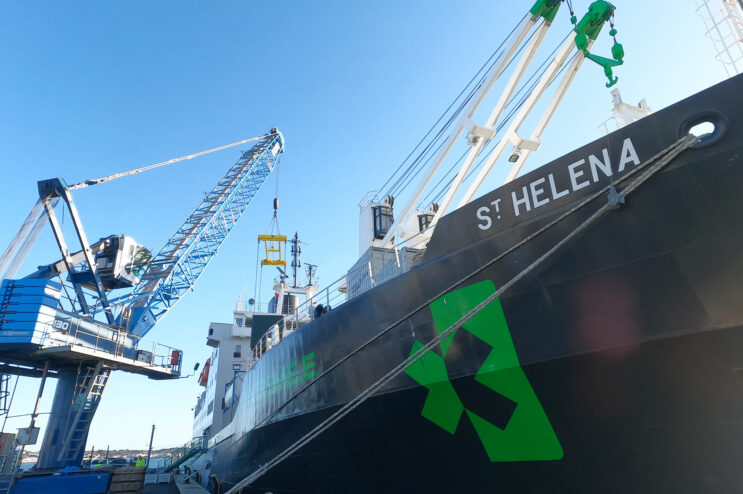 The countdown has begun to the Jurassic X Prix – the Series 1 finale of Extreme E, the electric off-road racing sport series – which takes place in Dorset next month.

St Helena, Extreme E’s floating centrepiece, arrived in the Port of Poole this week in preparation for the championship’s final event of its inaugural season from December 18 to 19.

The series has seen electric SUVs competing in extreme environments around the world to promote the adoption of electric vehicles and clean technology solutions in the quest for a lower carbon future for the planet. 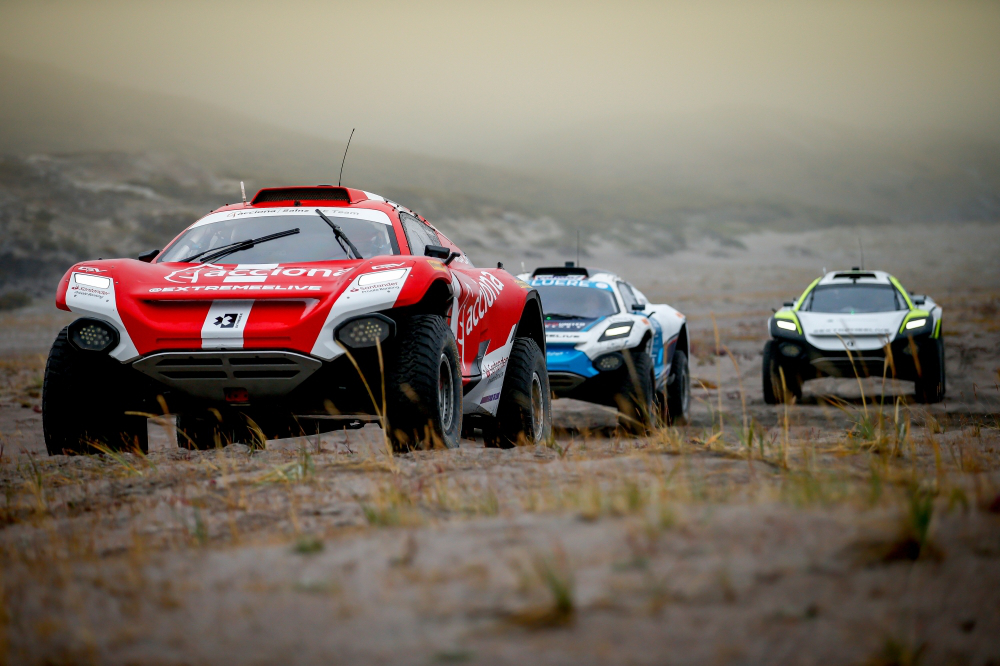 Upon arrival in Dorset, the St Helena greeted its first ever female engineer China Hypolite-McCarthy from the UK.

The crew have spent the last few days unloading all of the freight on board as preparations and anticipation builds for the Jurassic X Prix. 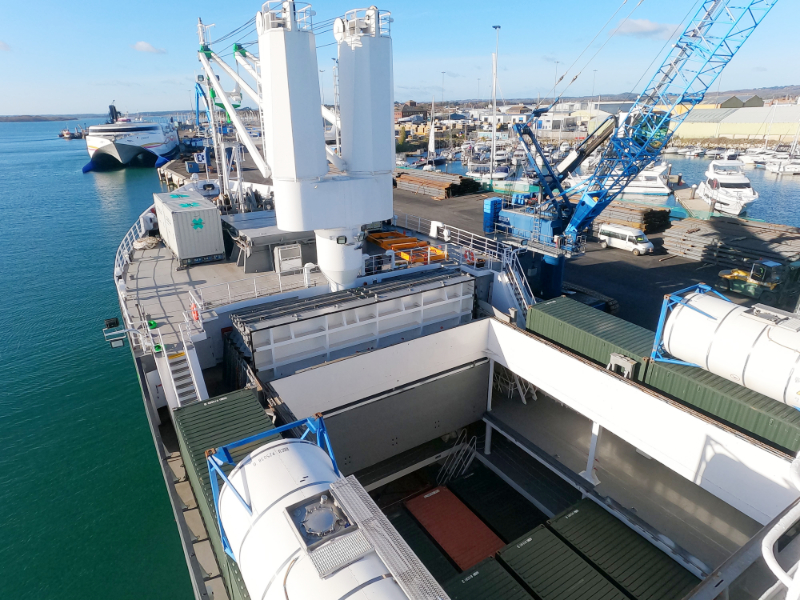 The global voyage started in March this year and has included stops in Saudi Arabia, Senegal, Greenland and Sardinia.

Since departing the UK for the first ever Extreme E race, St Helena, a former Royal Mail ship, has covered 19,000 nautical miles transporting Extreme E’s race freight and logistics around the globe in its first season.

She then made her way westwards across the Mediterranean Sea towards the UK, guided by a pod of dolphins for a whole afternoon during the voyage.

The final race is held on the MoD base at Bovington.

Extreme E has also been busy north of the border in Scotland where it supported the Count Us In Citizens’ Declaration at the COP26 UN Climate Change Conference in Glasgow.

Extreme E and Count Us In joined forces nearly a year ago to use the power of sport to inspire fans to take practical steps on climate change.

The campaign has so far seen an uptake of millions of people around the world who are making small but significant changes to their lifestyles in the quest to lower carbon emissions.

Alejandro Agag, CEO and Founder of Extreme E, said: “It’s certainly been a busy month but a very rewarding one.

“It’s hard to believe that Extreme E is now preparing for its final X Prix of our inaugural season and that the St Helena is back here in the UK where she departed nearly a year ago – and what a year it’s been. 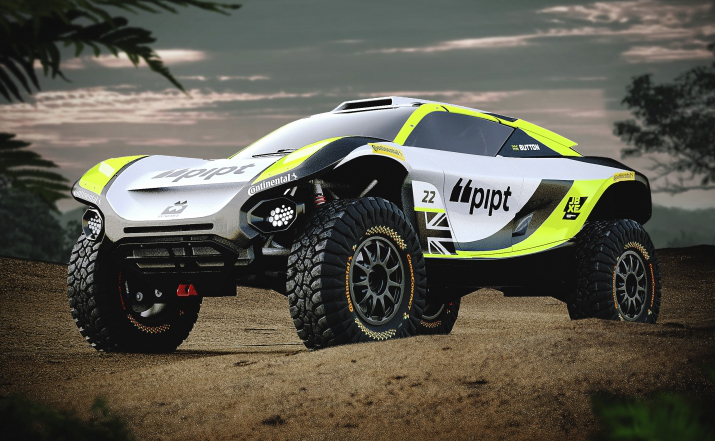 “We are so excited to be ending our first season in Dorset.

“Despite the incredible places we have visted so far this year – Saudi Arabia, Senegal, Greenland and Sardinia – the landscape here is equally as amazing and there’s no doubt that it’s certainly going to be challenging for the cars and the drivers. 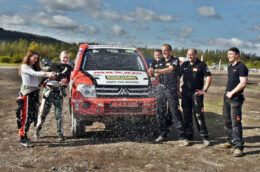 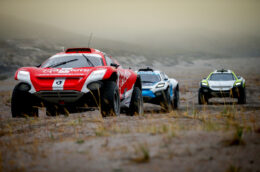 What a coup! Extreme E choose Dorset to stage... 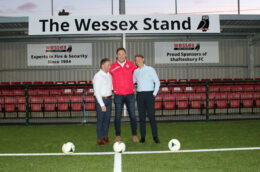 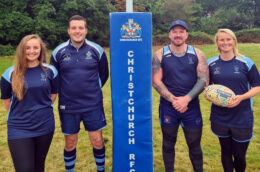